Our own people are responsible for managing functionalities and products. That gives control and thus a sense of calm.

The building phase went faster than expected in some respects. Taco Wassenaar: ‘Configuring our insurance products went surprisingly fast. We were obviously delighted with that. Connecting the Keylane system to our front-end and developing Keyland CD, which would replace the existing system of collection, was more labour-intensive. But we managed that too to everyone’s satisfaction.’

The first migration was of the relatively well-organised legal aid insurance portfolio. According to Taco Wassenaar, this proceeded ‘like a theatre performance’.

‘By that I mean that the rehearsals were sometimes difficult, but the actual performance was nearly flawless. We practised three times before the conversion weekend and apparently for good reason. Because when the moment arrived, everything went smoothly. In 36 hours we had crossed over and the old system was switched off. Faster than we imagined.’

In 36 hours we had crossed over and the entire old system was switched off.

https://www.nn.nl
With over 5 million private and business customers, Nationale-Nederlanden is one of the biggest financial service providers in the Netherlands. The organisation offers a comprehensive range of products, including insurance, pensions, bank savings, savings, mortgages, investments and loans. For ING Bank Nederland, Nationale-Nederlanden set up a private label organisation called ING Verzekeren. This organisation offers its products under the name ING. 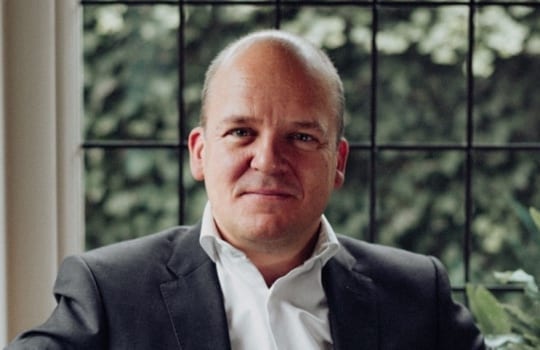 Since then, the new system has been working to everyone’s satisfaction. ‘I must say: it’s fully stable, even though nearly a million policies have been migrated. That is quite exceptional. In addition, we have reduced wage and licence costs significantly. Furthermore, our own people are responsible for managing functionalities and products, this ensures short communication lines and rapid decision-making processes. That gives control and thus a sense of calm.’

JBF went live with Keylane's Axon platform for their private line products in May 2019, and…